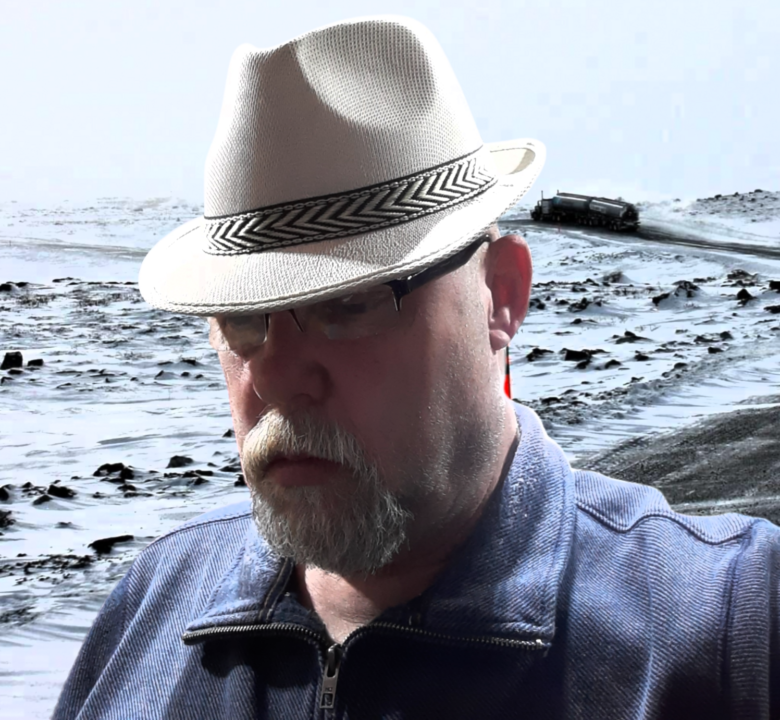 Death is the reality of Life, but it still sucks. I lost a good friend last week. I’m not going to mention his name. I wrote a tribute to him a few days ago for the soldiers of the unit we both served, and this is more of reflection. We served in the army together over 35 years ago. We hadn’t seen each other in almost 20 years and we met by chance in a remote part of Northern Saskatchewan.

After leaving the military, we both ended up truck drivers and our separate adventures took us from the ice roads in the Northwest Territories to the washboard-beaten gravel highway north that takes you into Uranium City. Driving those roads takes skill. You gotta call your markers to alert other drivers in the corners and crooks where two opposing trucks can’t safely pass each other.

That was, I don’t know how many years ago, five or seven, maybe even eight? Time to get up into my 57-year-old grey matter and dust a few things off. That meeting would lead to our friendship becoming an even tighter bond than our military brotherhood. He had PTSD and lost his wife not long after our reacquaintance in the middle of nowhere.

I lived in Alberta, he lived in Saskatchewan. So we didn’t see each other a whole lot, but when the Pandemic hit we started doing what I think of as garage sessions. Him in his, me in mine, beer fridges close by, and good conversation. When his wife passed away, I made a point of staying in touch because I worried about him living alone and being isolated. I not writing about it looking for accolades, that’s just what friends do. He would sit in his garage pontificating about politics, there were jokes and nostalgia. It was music to my ears. Through thousands of hours of telephone calls and a post-pandemic visit to my home, we talked about everything from his time overseas. We talked about his PTSD, and the loss of his wife to an aneurism. The emptiness he felt in his heart.

Gone just a week. I still have his number on my phone and forget he’s gone and go to check for a text or think, “I should call him.” Then the reality sinks in and I replace the phone. I cried for my friend, I miss him and there’s a hollow spot in my heart. But as they say, “This isn’t my first rodeo.”

Death becomes more brazen as you age, you start losing people at a more frequent rate. Some are closer than others. Religious folks believe that death is the beginning of the infinite. Be it paradise or Dante’s Inferno. Atheists believe that when it’s over, it’s over! Lights out! Fade to black. Roll the credits.

No one really knows, except maybe the dead. It’s either nothing–bones to dust.– fading through generations. On the other hand, we or rather, I, could be getting my skin burned off in eternal hell for taking a peek at Penthouse magazine when we were 10, and digging what I saw.

This only solidifies why we should drink up every drop life affords us.

Live life and love the ones you’re with.
MJ 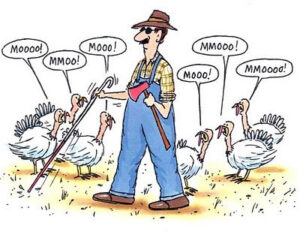