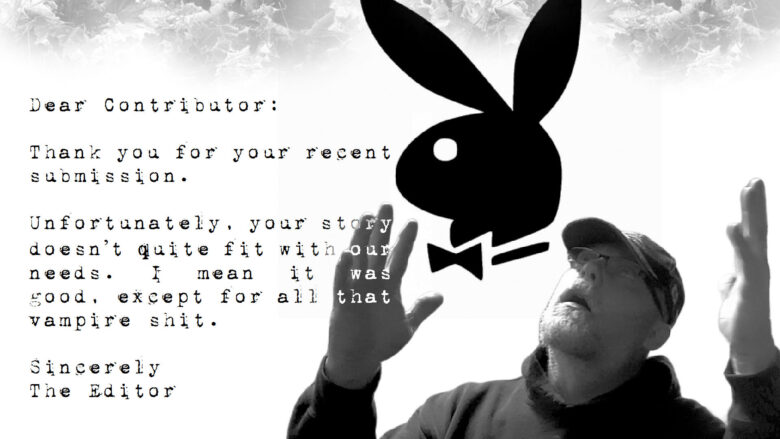 RANDOM THOUGHTS AND RAMBLINGS ON WRITING!

Bring on the suffering! That’s a running joke with writers, but I’m sure it is interpreted in many different ways. Like: It is through long periods of suffering from which we draw inspiration. Or: We suffer in our quest to earn our stripes. Maybe: We need to prove our worth in the writing world and therefore haven’t suffered enough? I don’t know. What I do know is that being a writer is an ongoing struggle to build a readership and sell a couple of books along the way. Sometimes when I mention the monetary, I am reminded that if you’re doing it for the money, you’re a monkey. I think Stephen King coined that. But money is a factor, because if you can earn a living writing, you’ve made it, and now can revamp your writing schedule with an extra eight or ten hours you never had before. That’s why monetary matters, at least if you want to write full time.

Art as a whole gets a bad rap. I’ve heard a pundit or five refer to it as unnecessary, a drain on the taxpayers. Perhaps they think of artists as people living in bubbles with unicorns and free cotton candy? Getting that fat royalty check or commision on a piece every month. Speaking for writers, most have struggled. Most artists struggle to make ends meet and sacrifice their personal time for their art. Stephen King worked in an industrial laundry and as a substitute teacher, while writing his breakout novel, Carrie. I’ve been to an industrial laundry, and that’s some serious suffering right there. The reality is that most writers, artists, actors, and even filmmakers have a day job. James Cameron drove a truck prior to the success of The Terminator. The other reality is that most artists will continue working the day job until they are able to retire. Some will break out. It happens, but don’t quit your day job. They are the exception, not the rule. That’s why you should pause before casting judgement, because truthfully, artists have more in common with you than not. A world without books, paintings, music, photgraphs, and movies would be pretty damned boring, so we need it art.

Most writers do this because they are compelled to tell stories either in fiction or non-fiction. Both fields are rewarding. I wrote movie reviews for a hometown paper before I joined the army in 87. Then I did military reportage for my unit while manning an M109 A3 self-propelled howitzer. Simultaneously, I was working on a little horror novel called, The Equinox. I started out in an army barracks, and then I got married and we moved into a cracker box post war house and had kids. There, I ventured down to folding chair in front of a six-foot table. Above that table were some movie posters to try and make the basement more inspiring. But in all honesty, if I was in that basement, it was because I had awoke or couldn’t sleep. Because I had an idea, a scenario or a character spinning around in my gray matter,. If I didn’t go pound away on that IBM that bowed the table, it would get away.

I saw plenty of rejection back in those days. Desperate to get published, I even wrote a horror/erotic vampire story and submitted it to a well known men’s magazine. When the rejection came back, my Troop Sergeant Major came into possession of the self-addressed stamped envelope returning my submission. He saw it was from Playboy, and took it into his office to read.

After he was done, he gave it back, a smile on his face. I was then tackled by my fellow gunners who took it upon themselves to do a live reading to the Troop. Somehow my well crafted erotic/vampire tale had become a comedy. More suffering. When I finally got that mangled story back, the Troop Sergeant Major whispered in my ear, “That was a pretty good story, Gunner Preston, except for all that vampire shit.” The boys gave me a hard time, but those knew me, and heard me banging away on that big IBM into all houtrs of the night understood that this was my passion. I think there was a quiet respect for that. One thing came out of that exchange. I was done with erotica, but probably not the vampires.

Rejection can kick the hell out of your confidence. I tweeted recently about self doubt, how it affects all writers, and it can be debilitating if you let it. Do they think I’m a crappy writer? A fraud? A hack? I used to worry about that stuff. But then I thought about it, and this is the conclusion I came to. Who gives a shit about popularity contests or being a part of a clicky group? Is that going to make you a better writer? It won’t, and it’s a waste of energy better spent creating. Don’t get me wrong. There’s some incredibly cool people in the writing world that I count as friends. We often support each other, throughout the insufferable suffering of being a writer and beating your heart against some mad buggers wall. Between pandemics, kooky leaders, countries blowing each other up, we don’t get to talk about writing near enough, but we sometimes share funny stories like the one I just told you.

Final random thought on suffering and the biz of being a starving artist. How do we measure our success in this business? I look back on what I’ve written and feel pretty good about it. Book sales can always be better, but beyond that this is where I am. I have met folks in this business and some are friends, whose paperbacks were in the back pocket of my Levis in the late 70s. It’s not a celebrity thing either, because most of these folks, still understand the struggle, the suffering, and that keeps them grounded and pretty awesome to hang with and chat about writing, or even Monty Python. So, I measure my success by the people I have met in this crazy black hole of uncertainty. I measure it by the readers that tell me that my stories have brought some happiness or escape.

And isn’t the point? 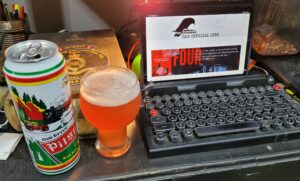 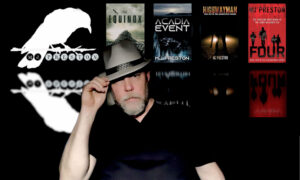 Beyond the Rabbit Hole 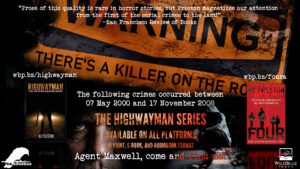